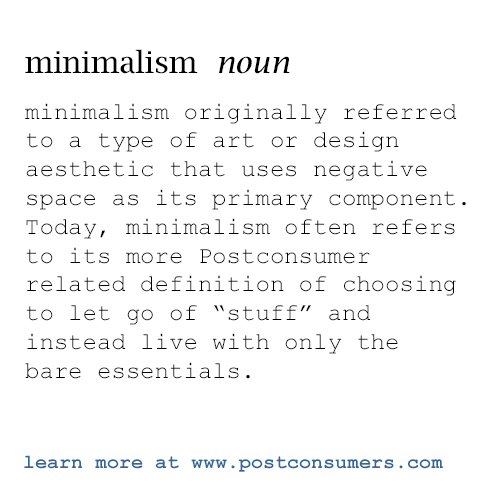 Lately, I have been seriously thinking about becoming a minimalist. I have an excess of most things so streamlining not only my possession but also my life in general. Through minimalism I think I’ll have even more focus and less clutter in my life. Speaking for myself I think I became caught up in just acquiring things, which didn’t give my life any type of value. Having too many options for me was just causing me more stress and clutter. 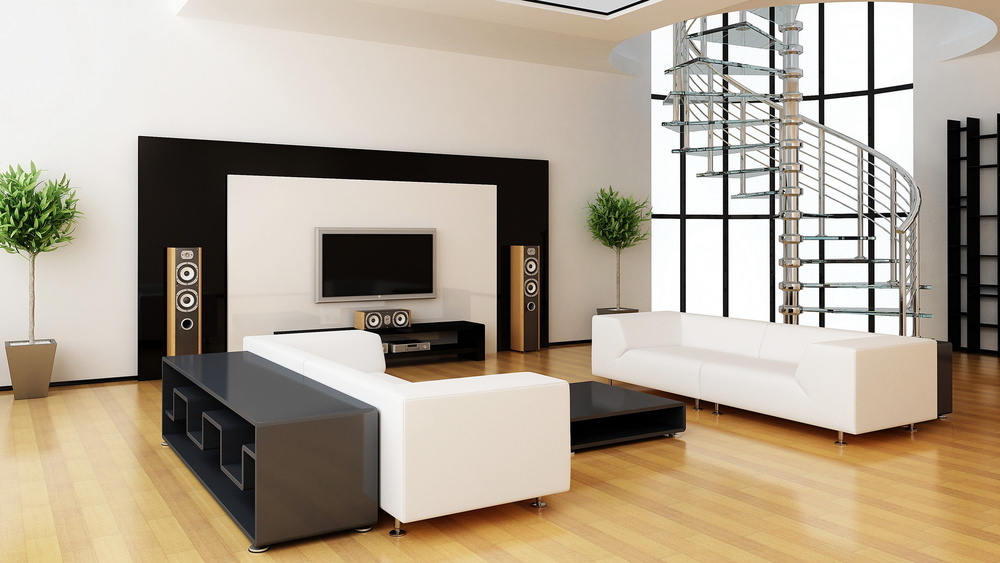 Because of that I have been going through all of my clothes and have gotten rid of a lot of things that I would never wear anymore. Next I’ll be moving on to my shoes, makeup, hats, jewelry and other things I have a superfluous amount of. I had an epiphany after I watched all the coverage of the flooding in South Carolina. I used to be stationed there and it was so heartbreaking seeing all the neighborhoods, and businesses that I use to frequent almost totally underwater.  I realized if I was still there it could have been me and what would I be more concerned about? Not all the material things that I had. I would be more concerned about my friends, fellow military and the towns’ people. 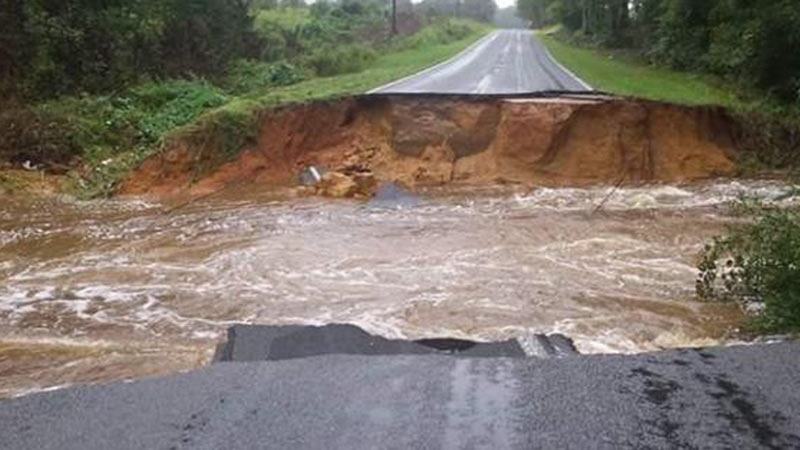 It’s also coincidence that at the time of this happening Easter Seals sent a flyer in the mail asking for clothes and shoes. Fate, blessing, whatever you want to call it, I’m giving them everything. As for my makeup, and purses, I’m going to see if there is a local charity for women that would like them.  If not I’ll be giving them away so keep an eye out. What’s an easier way to get rid of things other them donating them? Giving them away over the internet of course! 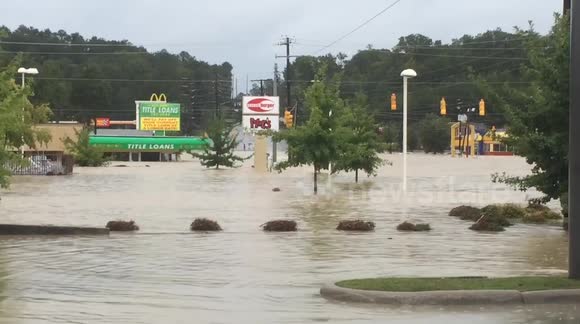 help out in south carolina