“Hey, little couch cushion on the side of the road.”

“How are you doing with all of that snow?”

“Your family left you to chill in a ditch,”

“They left you to get shitty,”

“I wonder what the rest of your cushion family is doing?”

“Are they missing you too?

“Or do they just push through,”

“I bet it’s sure strange with one missing pillow,”

“Can you imagine that couch or two-seater.”

“How do you fix that kinda thing?”

“Do you just roll up a blanket and just say “forget it.””

“Or circle back around and reclaim that beat down cushion”

“So it somehow can be united with the other couch stuffing”

I’ve been driving past this floral couch cushion for the past week on my way to work. This popped in my head and I decided to share.

The young child looked at his father and asked

“Papa are you going to stop them?”

The proud father puffed out his chest looked his son square in the eyes and confidently stated.

“Oh yes, they will rethink their decision.”

The  child watched his father grab a duffel bag and head out the door.

The child watched his parents hug and his mother give his father a kiss on the cheek before he gave one more glance back at us both and headed out the out.

The mother and child sat down to watch TV together when a breaking new story interrupts.

The news caster had a serious look as they spoke. “If you look behind me you’ll see flames coming from the ongoing construction site for highway expansion. As well as the regular highway lanes. Strangely, it looks like the cause of all this chaos is from a handful of deer deliberately running across the highway during peak traffic, with what we are hearing were suicide vests! More information as we are updated.”

The mother and child looked at each other with wide eyes! 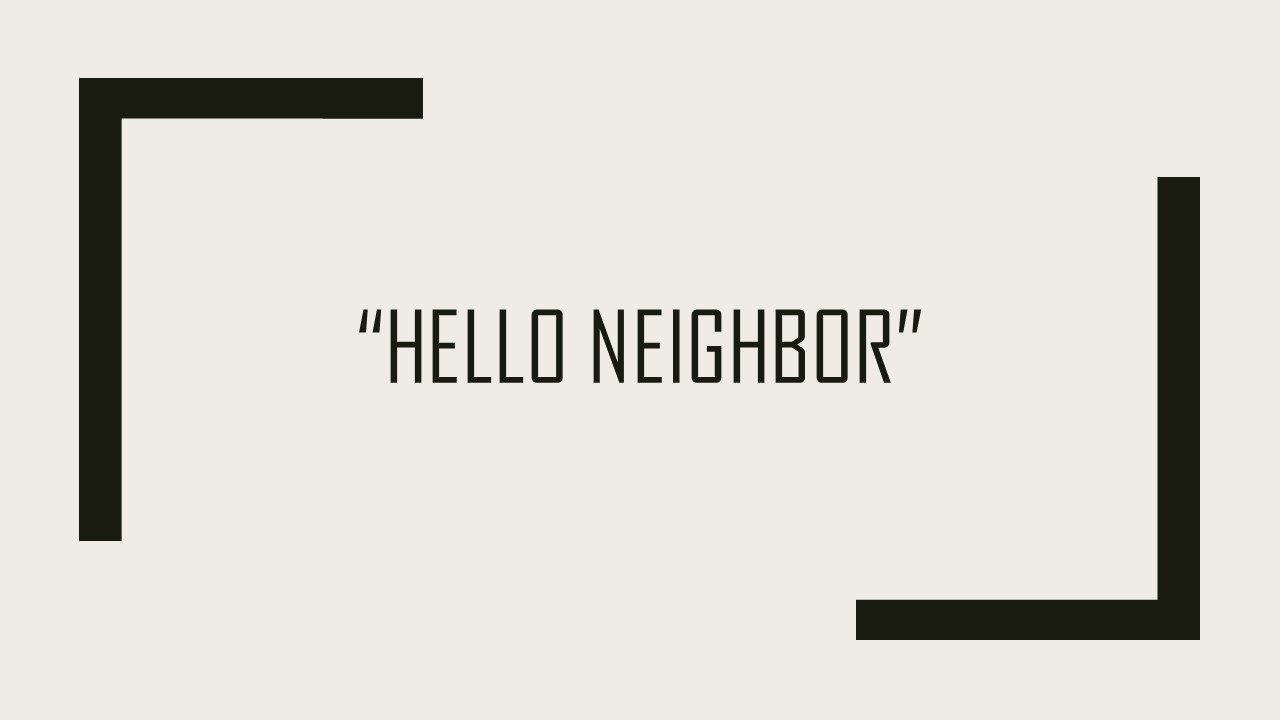 After thumbs downing a song that use to be one of her favorites. She opened her group chat and informed her friends that she was bringing someone on the outing tonight. She went back to the bathroom to finish deciding what color she was going for. After deciding to go with green she sat down at her vanity and went through the ceremony of doing a full face of makeup and topping the look off with a brown nude liquid lipstick and a finishing spray she went to check her work in another mirror in different lighting. “Always check two different mirrors with different lighting girl” she said to herself. “No need to go out looking like a garbage person,” After seeing her makeup was on point she let herself know she was a bad ass bitch and proceed to pick out her outfit. She settled on a short black dress with billowy long sleeves. Sam grabbed a floppy black hat and checked herself out in the mirror and whispered “Sexy Witch powers activated,” with a smirk. Then changed her mind and tossed the hat on her bed. “Naah, not tonight,” As she walked away from her full-length mirror. Picking out some gold bangles she slipped them over her wrists and added hoop earrings to her first ear piercing. Deciding to keep the studs in the other three holes. Then she slipped on pair a of dark gray platform oxfords.  She wanted the height today. But, not the pain. She went to her fridge to pull out a beer.

While chugging her beer she glanced at her phone and seen her friends had asked who the tag along was.

Sam replied, then proceed to finish her beer. When there was a knock on the door she strolled over, looked in the peep hole and saw Linda looking nervous. She pulled open the door and gave her a big grin. “Girl, calm down it’s going to be a wonderful night!” she waved her in checking out her outfit as she entered the apartment. “Hey who is this sexy lady!” I love the whole look.

“Girl, now you know this is way to early to try and go any-,” she stopped talking when she realized it wasn’t her best friend Alex.

“Oh hey Linda. Didn’t mean to call you a slut. I thought you were somebody else.” Sam sheepishly smiled at her neighbor.

“I could be your hooker if you wanted,” said Linda laughing. Sam gave a laugh and ushered her in. “What brings you over?” She said as she flopped down in one of her salvaged arm chairs. Linda quickly followed sitting on an olive green couch. “Well I heard Outkast, and I came by to see what all the fun was about. Do you have any plans for tonight?” Sam thought for a split second of lying and saying she wasn’t going anywhere and was just having a dance party by herself. But, Linda’s pleading eye suckered her into telling her she was going out with friends. Linda clapped happily and asked if it was okay for her to tag along. “Uh—sure, no problem. I just gotta let the girls know we have someone joining us. I’m sure they’ll be excited to meet you.” Linda shot up and ran to the door. “Thank you, thank you, I’m going to go find something cool to wear.” Sam laughed as she watched Linda’s back as she closed the door.

Reflecting on her first impressions of Linda something seemed a little off. But Sam quickly realized that her neighbor was starting to become a good friend. Linda had great girl next door looks with dirty blond hair and bright blue eyes. She had the body of a lifetime dancer’s and would regularly accompany Sam to the gym. She quickly realized that the thing that felt off was Linda’s shyness. After getting to know her she found out that she was hilarious and bubbly when she let her guard down.

Sam on the other hand loved to look unconventional she had lilac hair, multiple ear, and body piercings. The latest ones being her septum. She had big hazel eyes with more specks of green then light brown. She had a love for physical activity having played tennis her whole life. She had an athletic build that was still feminine. Standing a little above average and she liked the eclectic Bohemian chic look. She would consider herself a hippy if she wasn’t working for a corporate company and loved long term monogamous relationships. Though with her current single status. She was hitting the town hard with her friends lately. Sam wondered how Linda would fit in with her long time best friends.